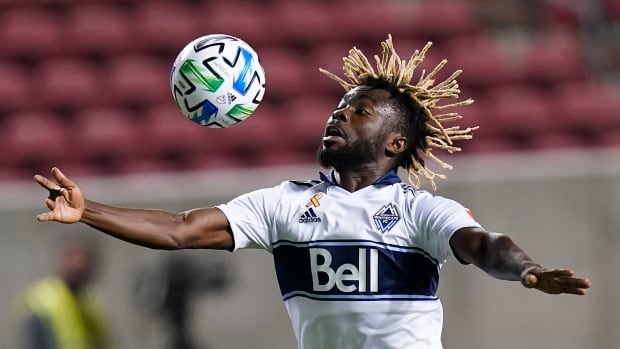 Wright-Phillips scored on a spinning right-footed half-volley from the centre of the area in the fifth minute and put away a bicycle kick from the top of the 6-yard box in the 11th to give LAFC (5-5-3) a 3-0 lead. His second goal gave him 115 in his MLS career, moving him past Ante Razov into fifth.

Dejan Jakovic headed home a corner kick by Brian Rodriguez to open the scoring just 1:35 in, the fastest goal in franchise history. It was Jakovic’s second career MLS goal and first since May 26, 2012.

LAFC became the fastest team in MLS history to score four and five goals. An own goal by the Whitecaps made it 4-0 in the 14th minute and Diego Rossi gave Los Angeles a 5-0 lead in the 33rd.

LAFC set an MLS record for the fastest team to score 5 goals to open a game, needing just 32 minutes and 11 seconds, in a 6-0 rout of the Vancouver Whitecaps. 1:01