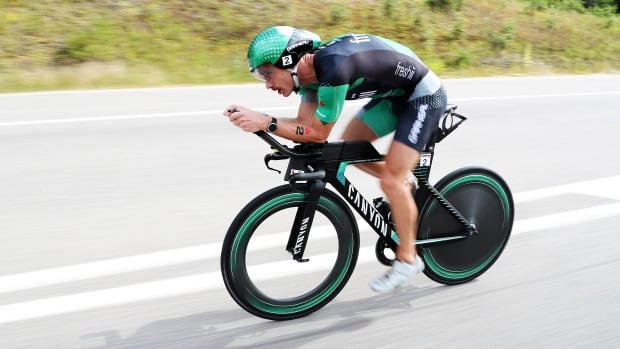 Sanders beat the previous record of 48.587 kilometres set by track cyclist Ed Veal in the same velodrome in 2017.

The world record of 55.089 has been held by Belgian pro cyclist Victor Campenaerts since 2019.

He covered 205 laps Friday on his solo ride.