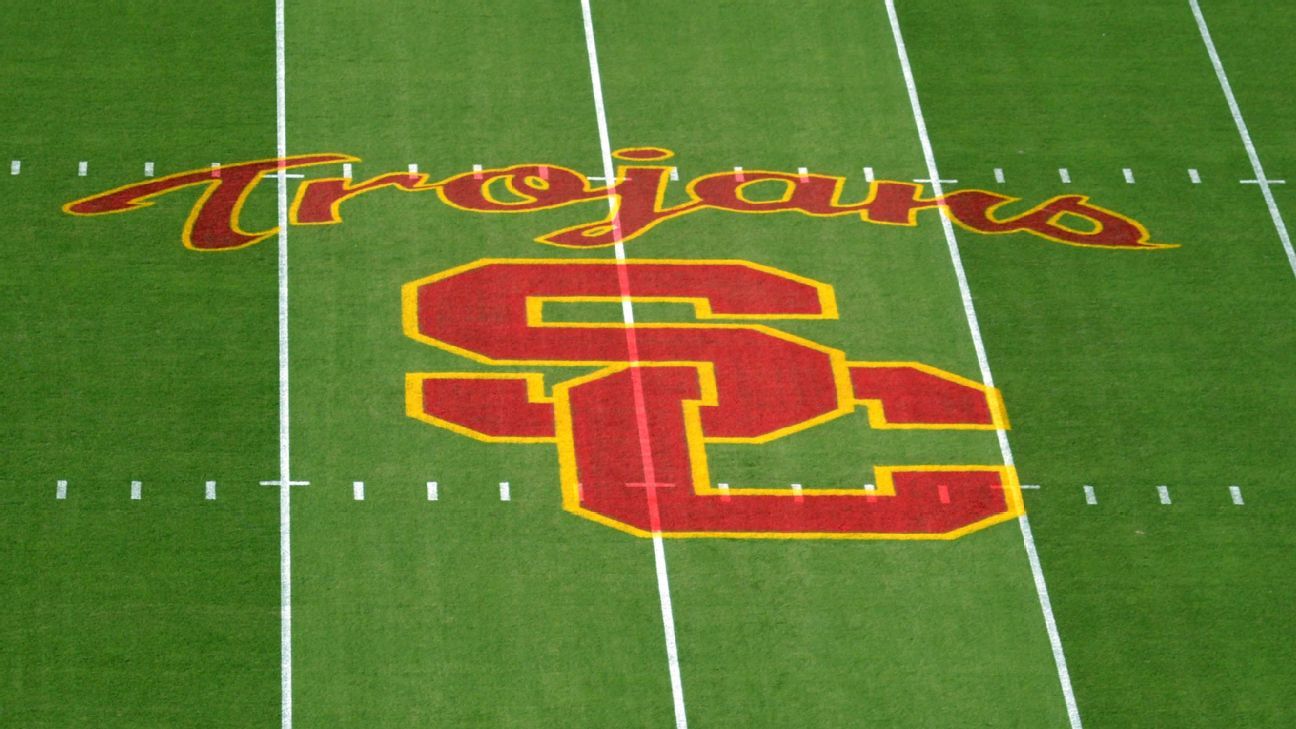 A USC Trojans football player was suspended last month by the school in connection to a possible federal investigation into fraud related to the Pandemic Unemployment Assistance program, according to a report from the Los Angeles Times.

Sophomore wide receiver Munir McClain has been suspended since mid-September, his mother, Shan McClain told the Times. But she said the school has not given her or her son a clear reason for the suspension. Michael Blanton, USC’s vice president of ethics and professionalism, told Shan that Munir’s name surfaced in relation to a complaint that had been filed involving USC students and a plan to apply for Employment Development Department benefits, the Times reported.

Munir acknowledged he applied for financial relief from the Pandemic Unemployment Assistance program but was under the impression he qualified because his source of income — reselling high-end shoes — had dried up during the pandemic, the Times reported. A lawyer representing the McClain family told the Times they planned to challenge the suspension.

“We are cooperating with the authorities,” USC said in a statement. “We understand there may be many questions and concerns, but we are unable to discuss this matter because of our obligation to protect students’ privacy.”

Earlier this week, federal agents visited Munir’s dorm looking for his older brother and roommate, redshirt sophomore linebacker Abdul-Malik McClain, the Times reported. He wasn’t home, so an agent left behind a card that identified her as a special agent with the U.S. Department of Labor-Office of Inspector General and Office of Labor Racketeering and Fraud Investigations.

The Times reported that other USC football players have recently received similar visits from federal agents inquiring about Munir McClain.