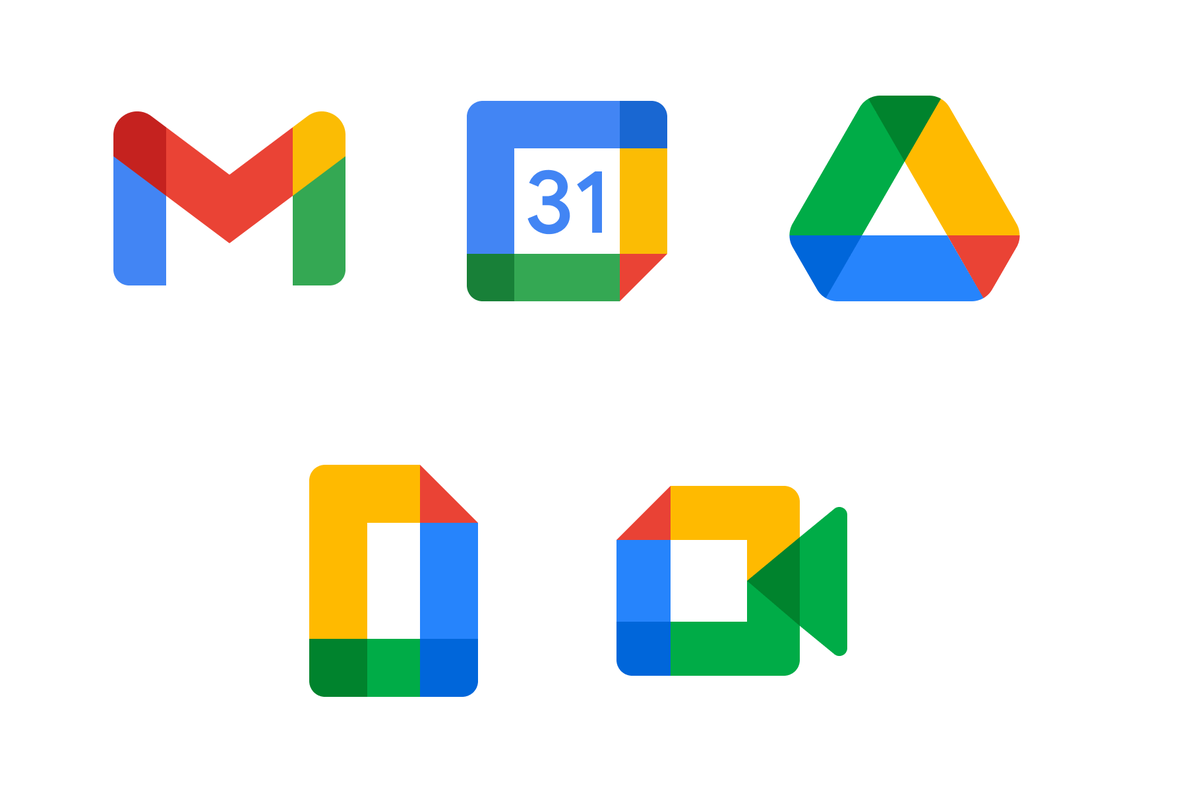 Life is in constant flux, but experiencing change during the extremely uncertain time we’re all going through is especially maddening. Luckily, you can still eke out some semblance of control in your web browser — this new Chrome extension created by designer Claudio Postinghel lets you replace Google’s newly redesigned but confusingly similar icons for the old ones (via Gizmodo).

When it was announced in early October, we described Google’s big rebrand of G Suite as a way to set up the search giant’s products to better compete with Microsoft Office. Yet the newly named Google Workspace brought a collection of redesigned, cohesive app icons that — in my opinion, and that of my coworkers — are very difficult to recognize from a distance.

The new icons kept the basic shape of the previous ones, but traded clear, distinct coloring for thick outlines made of Google’s usual red, blue, green, and yellow color scheme. It makes the icons look all of a piece, but that same quality also makes them really disappear in a crowded collection of tabs. The change also makes it that much easier to lose an important tab or close one for the wrong reason. A separate issue, but with similar effects: if you’re color-blind and relied on the distinct difference between the old icons, your job of using Google Workspace has gotten potentially a lot harder.

I’ve downloaded the extension and can confirm it works just as well as you’d hope. If reviews and comments on Postinghel’s extension are any indication, many people were bothered by the change and happy with this solution as well. Now there’s a way to switch back to Google’s tried-and-true icon designs, with a similar extension for Firefox to come, according to Postinghel’s site. Give it a try if you feel like you need a little control. It might just make a difference.

75% of work conversations could be recorded and assessed by 2025, according to Gartner

What is Microsoft doing with Linux? Everything you need to know about its plans for open source