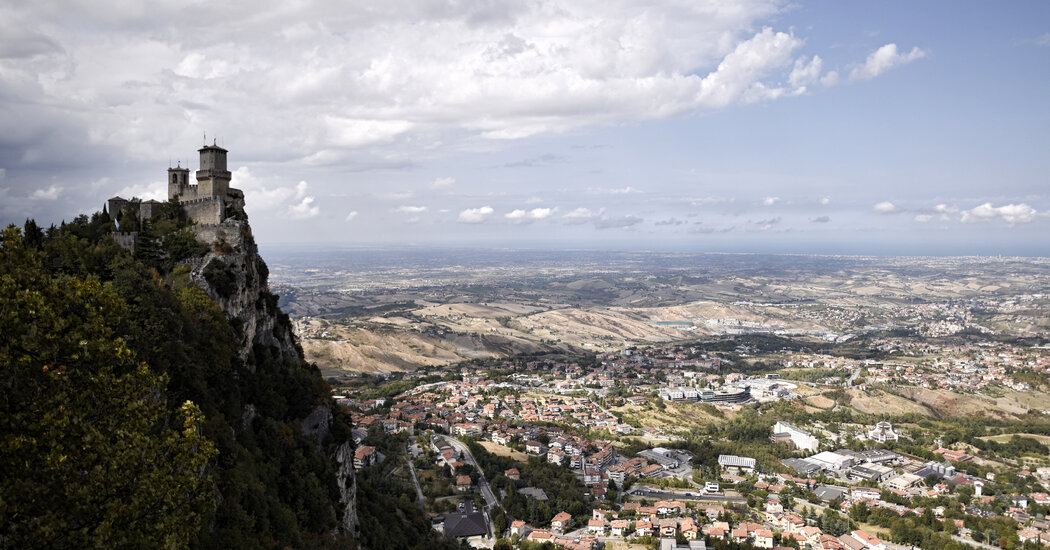 But the early closing hours have caused widespread frustration among Italians, with restaurant and bar owners taking to the streets in recent days in several cities. And local Italian officials in the area around San Marino also took issue with the microstate’s policy.

“San Marino is actually an enclave in our territory,” said Jamil Sadegholvaad, a council member in the city of Rimini, noting that it was a mere 10-minute drive to restaurants across the border. The discrepancy, he said, has risked “jeopardizing the efforts that we are doing.”

The contretemps also drew attention from members of the national Parliament.

“Last weekend, the open venues in San Marino were taken by storm,” Marco Di Maio, a progressive lawmaker, said of Italians traveling to the nation state. “It is an economic problem, but also risks becoming a public health one.”

“All of the countries around our borders have the same limitations, sometimes even more restrictive than the Italians,” Mr. Di Maio said.

But the Sammarinese are not happy to be bossed around by their bigger neighbor. The small republic, mythologically founded in the fourth century A.D. by St. Marinus, a Christian stonecutter fleeing Roman persecution, has resisted conquerors for centuries and prides itself on the motto “Land of Freedom.”

San Marino, whose capital is on the peak of Mount Titano on the Apennines, may be a “Lilliputian state” Mr. Nicolini wrote in his Facebook post, but “it has its own dignity.” Accusing Italian officials of fostering “anti-Sammarinese sentiment,” he argued that in the end, if Italians traveled there to eat a plate of tagliatelle, “it wouldn’t be the worst thing in the world.”

Danilo Forcellini, owner of Giulietti Km0, a restaurant in San Marino, also dismissed the criticism of the nation state’s policy as “envy” among Italians.