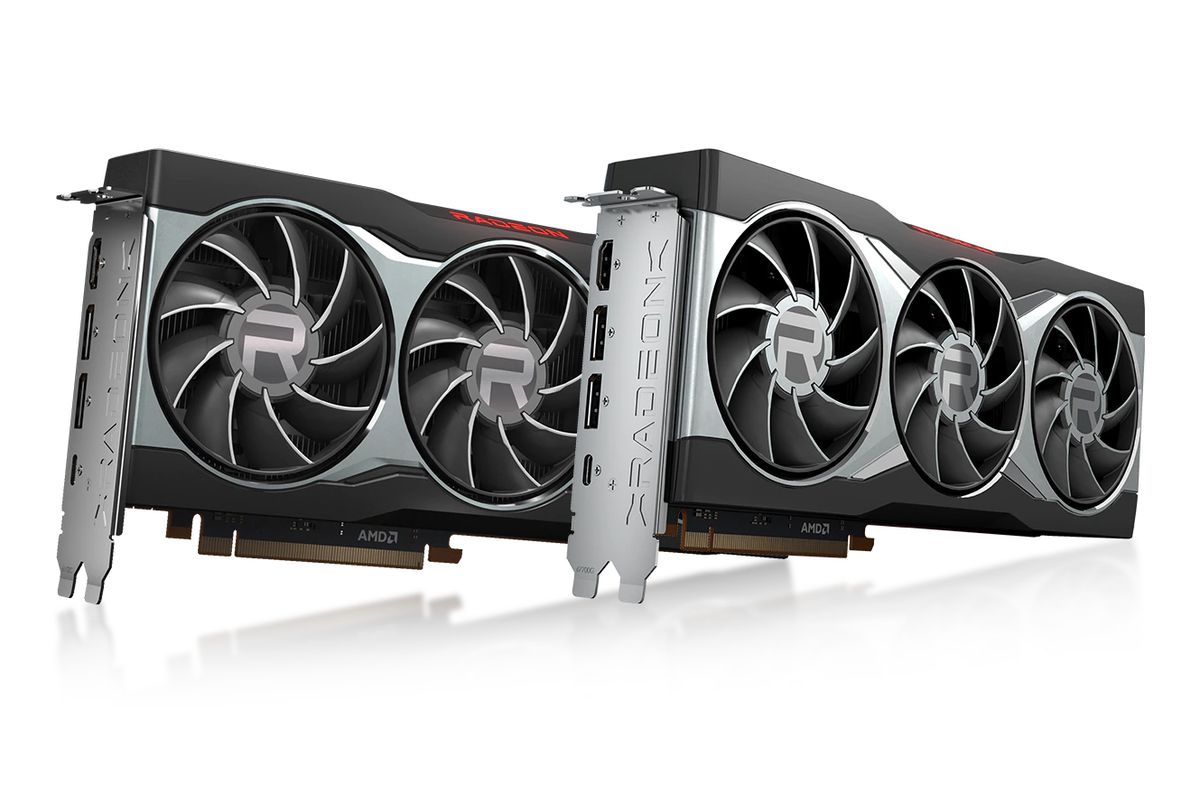 AMD has beaten Intel’s performance advantage in desktop PCs with its new Ryzen 5000 series CPUs. That’s the verdict from a range of reviewers this week that have been testing AMD’s flagship $799 Ryzen 9 5950X with its 16 cores and 32 threads. Even the entry level Ryzen 5 5600X offers some impressive performance at just $299.

AMD’s Ryzen 9 5950X steals the performance crown from Intel in gaming in most tests. Tom’s hardware has the 5950X beating Intel’s Core i9-10900K comfortably in an average of eight games at 1080p and 1440p. Some other games are closer, but AMD’s latest Zen 3 chips beat Intel’s equivalents for single-threaded performance too.

Anandtech saw similar gaming performance results, with the 5950X beating the i9-10900K in the majority of its gaming tests at a variety of resolutions. HotHardware also put the 5950X up against the i9-10900K in a variety of gaming benchmarks, and it came out on top in almost all of them. Digital Foundry found some games are friendlier to Intel processors in its own testing, but it’s still recommending the Ryzen 5000 series as the default choice for people building gaming rigs.

All reviewers are surprised at AMD’s impressive performance gains in recent years. Anandtech concluded that “it’s hard to believe the extent to which some of AMD’s performance numbers have grown in the last five years.” The site was also able to verify AMD’s claims of a 19 percent raw IPC gain, an incredible jump from Zen 2 chips.

These performance bumps are even more impressive when you look at the $299 Ryzen 9 5600X. This CPU comes close to or even outperforms Intel’s flagship Core i9-10900K in a variety of games that Anandtech tested. If you’re looking at more of the budget side of PC builds, then this $299 chip looks like it will deliver impressive performance at incredible value.

The single-core speeds that AMD is pushing here also make a big difference to content creation performance. The 5950X easily comes out on top in a variety of rendering and encoding tests over at Anandtech and Tom’s hardware.

AMD’s latest CPUs might provide even better gaming performance soon, too. The company is promising up to 10 percent extra performance if you pair its new Ryzen 5000 CPUs with its latest Ryzen RX 6000 graphics cards. It’s a new feature called AMD Smart Access Memory, and it effectively provides Ryzen 5000 processors direct access to the GPU memory to bypass I/O bottlenecks.

What’s clear is that Intel will need to respond to AMD’s giant leaps here, especially when you consider there’s still no PCIe 4.0 support on the Intel side. Intel has confirmed that its 11th Gen Rocket Lake desktop processors will arrive sometime early next year, complete with PCIe 4.0, so it looks like we won’t be waiting too long to see what Intel has to offer.

Until then, I recommend reading all of the great Ryzen 5000 processor reviews: