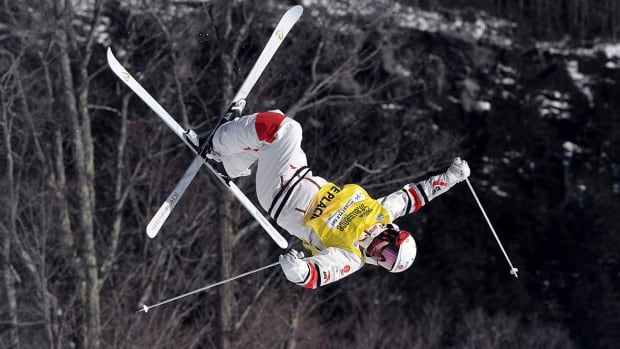 Freestyle ski moguls and aerials World Cup events in Quebec have been relocated to Calgary in January.