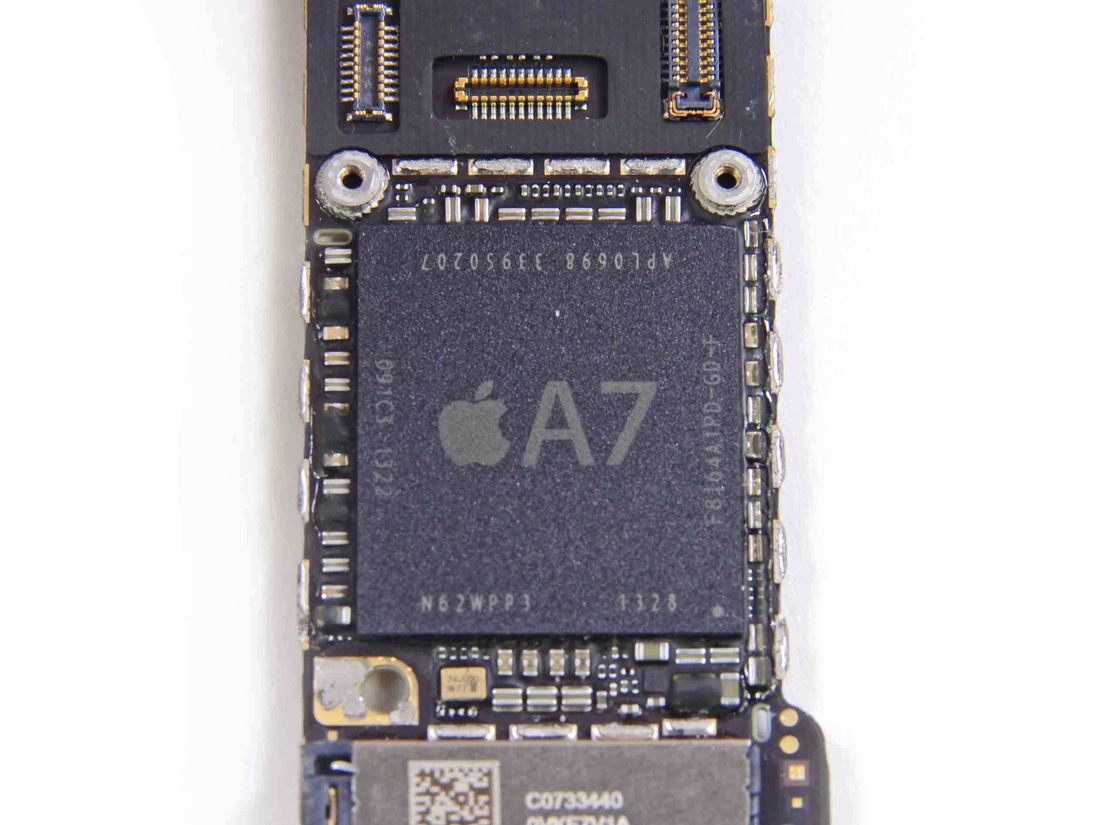 Apple is on the verge of making one of the biggest platform changes in the company’s history. On Tuesday, it’s expected to announce the first Macs that will run off Apple-designed processors and graphics cards instead of the Intel chips it’s used since 2005.

It’s a strategy that Apple has employed to great success with its iPhone and iPad devices over the past decade, but the coming transition for its laptops and desktops will represent a whole new challenge.

When Apple — displeased with the roadmap for the PowerPC chips it had been using across its product portfolio — switched to Intel in the mid-aughts, Apple offered promises of better performance and power efficiency, promises that it would deliver with products like the MacBook Air and Retina MacBook Pros.

But as significant of a change as that was, the actual jump to Intel was as predictable as a change of that magnitude could be. After all, Intel chips were a tried and tested platform for years over on the Windows side of things, with processors in every size, wattage, and performance level that Apple could ever need for products as lightweight as an envelope-sized MacBook Air or as powerful as a $50,000 Mac Pro.

The Intel transition succeeded in meeting Apple’s goals of performance and power, and Apple is making similar promises with the upcoming Arm transition. But with the coming shift to Apple Silicon, the future of the Mac is suddenly headed into completely uncharted territory.

Apple’s A-series chips aren’t a new concept. Apple has been designing its own chips in-house for over a decade, back when it launched the A4 SoC alongside the original iPad. Since then, the company’s chipmaking efforts have expanded to encompass almost all of Apple’s hardware, with high-powered iPad Pros, HomePods, Apple TVs, Apple Watches, and AirPods all containing a chunk of Apple-designed silicon.

Even recent Macs have started to see Apple’s chips trickle in, with onboard T2 security chips and Touch Bars that run on similar hardware as the Apple Watch does. But they’ve never been put to the test in anything as demanding as a laptop computer. In fact, it’s arguable that no Arm-based chip has been put to the test that Apple is cueing up with its upcoming Apple Silicon transition.

When Apple switched to Intel, both the hardware and software were proven affairs. Customers knew roughly what to expect from an Intel processor, and developers knew that they’d be able to write software to match.

Arm, however, is a whole new ball game. There’s just a handful of Arm laptops that can give even an idea of how Apple’s own chips might fare. And even the best Arm chips for laptops out right now, like Qualcomm’s 8cx or the Microsoft-branded SQ2, are designed for ultralight laptops. No one has made an Arm-based laptop that can offer performance on par with computers like Apple’s MacBook Pros or Dell’s XPS lineup, much less a desktop.

Arm, however, is a whole new ball game

That’s not to say that Apple is coming into this completely unprepared. It has been designing processors for a decade now, and the latest crop of chips in devices like the most recent iPad Pro offer plenty of power. But outside of the few developers who’ve gotten to try Apple’s Arm developer kit (which is equipped with a chip that’s two years old), it remains to be seen how that performance will translate to more traditional laptop tasks or whether it’ll be able to keep pace with the best chips from Intel and AMD.

Apple has tried to ease the transition on the software side, too. It has spent the last few years pushing Catalyst apps designed to help develop Mac apps that share code with their iOS counterparts. And the fact that the new Arm-based Macs will run nearly every iPhone and iOS app natively will help, too.

But there’s still a big gap between even iPad apps and Mac ones. Even if Apple can make good on its promises for Arm versions of Adobe apps like Photoshop and Lightroom or Microsoft’s Office suite, it’s going to take developers time to adjust. Just take a look at the slow pace of the Windows Arm transition.

Apple’s event is almost guaranteed to come with big, flashy demonstrations of its new MacBook’s power and big claims about how they compare to the old, x86 models. But that announcement is just going to be the beginning for Apple, and the proof — or refutation — of this next big jump is still an open question that may take months of real-world use to answer.

75% of work conversations could be recorded and assessed by 2025, according to Gartner

What is Microsoft doing with Linux? Everything you need to know about its plans for open source