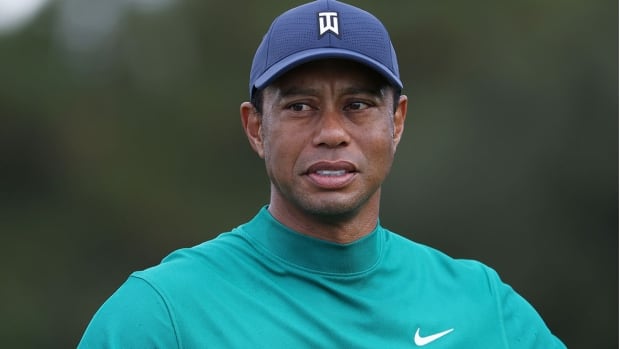 Tiger Woods will hope familiarity helps him recapture his form at Augusta National this week as the 15-time major winner aims to repeat the magic of his stunning Masters win last year.

Overcoming personal and physical obstacles that at times in his career appeared insurmountable, Woods ended an 11-year major drought to claim his fifth Masters in 2019, capping one of the most remarkable comebacks in the history of professional sport.

But a recent string of lacklustre performances have rendered that success a distant memory.

Woods has failed to crack the top 30 at any event since the PGA Tour returned from its COVID-19 hiatus in June, missing the cut at the U.S. Open in September and finishing tied 72nd in the Zozo Championship last month — a tournament he won a year ago.

“Last year he came into the Masters doing a lot of things well. His iron play was really, really good a year ago. We haven’t seen that this year,” said compatriot Andy North, a retired twice major winner and now golf analyst for ESPN.

Woods, who won his first major at Augusta 23 years ago, knows the course’s unique tests, giving him a possible advantage over youngsters such as PGA Championship winner Collin Morikawa, 23, and 21-year-old Matthew Wolff, the U.S. Open runner-up.

No spectators on course will be ‘odd’

But changes to the tournament this year due to the COVID-19 pandemic, including the move from April to November and the absence of fans, could limit Wood’s expertise.

“There are a lot of guys that haven’t played there very much,” said North. “You know, I kind of thought, is this going to negate some of the history that our veteran players have and some of the course knowledge that they have versus some of the younger guys that we have seen play so well this fall?”

For Woods, the quieting of the crowd’s roar may be the hardest part to reconcile.

“The one component that is going to be just, I think, so odd for all of us who have played there and who have been there is to have no spectators,” Woods told reporters after the final round at the Zozo Championship.

“Sometimes we’ve been on the putting green there before we tee off and you hear roars down there, 12 and 13, they reverberate all the way up to the clubhouse, and there’s going to be nothing.”

The Masters starts on Thursday.

Prodigious length and the most recent major winner or the hottest player on  the planet over the past five months?

DeChambeau has been the favorite ahead of August at most books since winning the U.S. Open in September. Johnson has been No. 2, and the top-ranked player in the world shrunk the gap with his runner-up finish at the Houston Open on Sunday.

FanDuel was offering DeChambeau at +900 and Johnson at +950 on Monday.

Masters does away with 10-shot rule

The Masters could have an even shorter field than usual this year. The 36-hole cut will be the low 50 and ties, but the tournament is eliminating the 10-shot rule.

It was not clear if the new cut rule was for this year only because of the November date and limited daylight hours.

The field this year has 95 players.