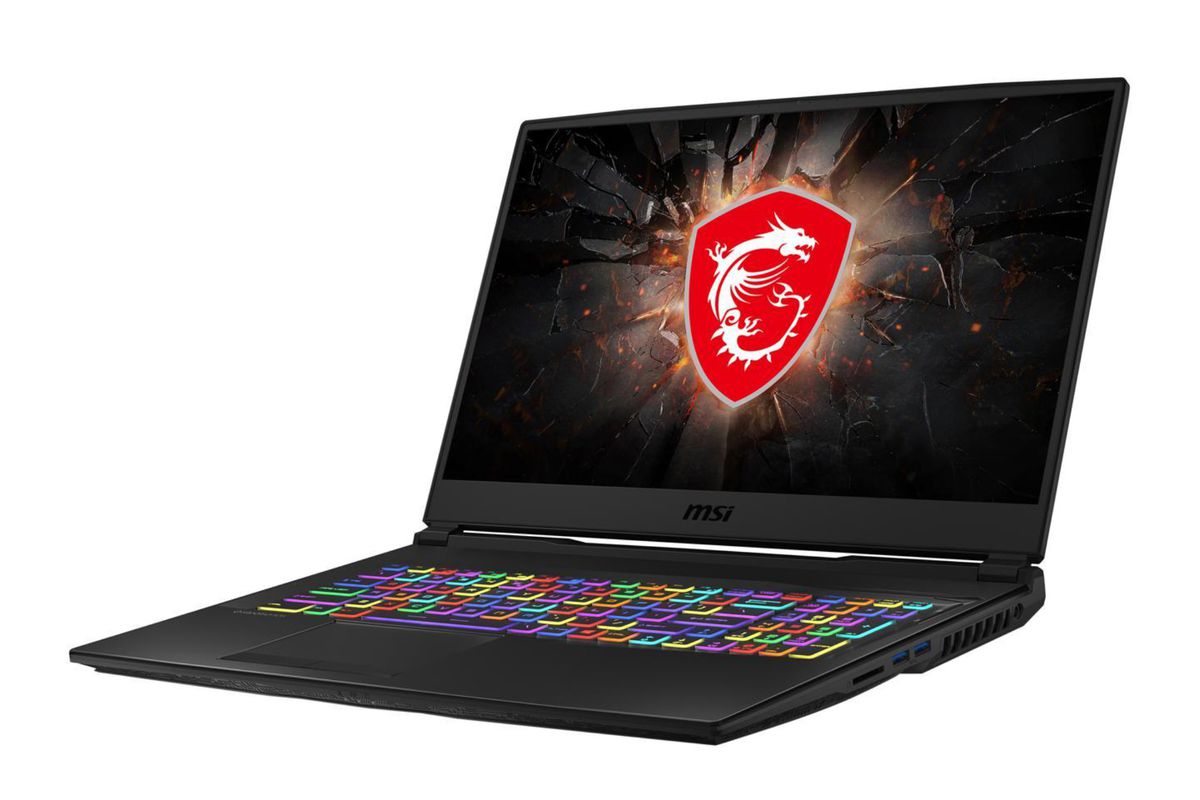 If you’re always on the hunt for OLED TV discounts, Best Buy has a very good one today on Vizio’s 55-inch model. So good, in fact, that three Verge staffers shouted expletives when they first saw it. Normally $1,300, it’s $900 when you’re signed in with your My Best Buy account. TVs of this caliber rarely, if ever, fall below the $1K mark, so it’s worth thinking about whether you want to make the upgrade today. Best Buy hasn’t shared how long this deal will last.

In case you’re wondering, this 4K OLED is primed for use with the PS5 or the Xbox Series X / S consoles. It has support for HDMI 2.1, which allows for fast frame rates at 4K resolution — that’s something both consoles can use. Vizio claims that the TV’s ProGaming Engine can display up to 120 frames per second via its variable refresh rate feature, and that it works to eliminate visual stutter, tearing, and lag.

If your phone has an OLED screen, you already know that they’re great for watching movies. Since each pixel is self-lit and doesn’t require backlighting, like an LCD panel does, an OLED screen can achieve a more realistic, color-accurate image.

Newegg has kicked off some early Black Friday deals, and MSI’s GL75 Leopard gaming laptop is noteworthy enough to get a mention here. Normally $1,399, it’s $1,199 after a $100 mail-in rebate and by using the offer code 4STUDENT at checkout to take off another $100. It has a huge 17.3-inch, 1080p IPS display. With the screen’s 144Hz refresh rate, games and everything else will run more smoothly than they would on a 60Hz panel.

Inside, the laptop features a six-core Intel Core i7-10750H processor, Nvidia’s full-powered RTX 2070 graphics chip (as opposed to the downclocked Max-Q variant), 16GB of RAM, and a 1TB spinning drive along with a faster 512GB NVMe SSD. You’re getting a very solid combo of specs for the price here.

You can give your PC a big, fast boost in storage space with Samsung’s 970 Evo Plus NVMe M.2 SSD. Per the Slickdeals community, the 1TB model has dropped down to $150 for the first time at Amazon, Adorama, B&H Photo, and Best Buy. The original price was $250, but the actual cost has been floating between $160 and $170 for the past few months. This is the cheapest price on record, according to CamelCamelCamel’s pricing data.

There’s good reason for the price drop: the 970 Evo Plus is no longer the new kid on the block. Samsung recently released its 980 Pro M.2 drive, which features support for faster PCIe 4.0. For the same price as this 1TB SSD today, the 980 Pro yields half the amount of storage. So, you’ll pay considerably more for the faster speeds, and importantly, you’ll only see those big yields if you have the right kind of motherboard.