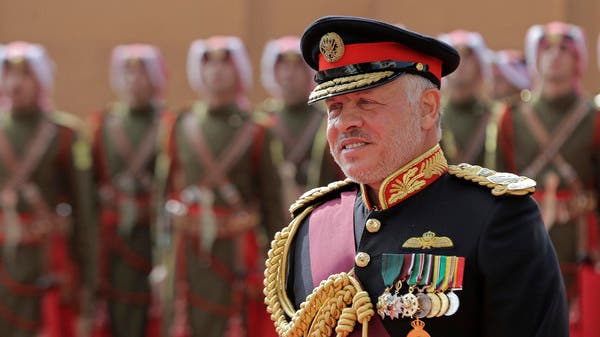 Jordanians vote on Tuesday for a 130-seat parliament, with tribal, centrist and pro-government deputies expected to remain dominant in a system that under-represents the cities where their Islamist and liberal opponents do best.

The elections coincide with public discontent as Jordan grapples with its worst economic crisis in many years, with unemployment and poverty aggravated by the COVID-19 pandemic.

Here are some facts about the election.

Under the constitution, most powers rest with King Abdullah, a staunch US ally, who appoints governments and can dissolve parliament. The assembly can force a cabinet to resign by a vote of no confidence.

But successive governments have sidelined the almost toothless assembly.

Widespread apathy at an assembly viewed as rubber stamp for government policy and activist calls for a boycott in protest at the holding of elections despite an alarming surge in COVID-19 could lead to one of the lowest turnouts in decades, analysts and politicians say.

The government, which has mobilized around 45,000 security forces to oversee the nationwide ballot, hopes for a roughly 30 turnout among 4.6 million registered voters in a country with 8 million citizens.

There are 1,717 candidates, including 368 women, competing. Twelve seats are reserved for minority Christians and Circassians and fifteen for the top-polling women candidates.

Constituencies are structured so that urban areas have far fewer members of parliament per voter than the countryside. Voting by mainly urban Palestinians, who form a large part of the population, is traditionally low.

Many of Jordan’s citizens are Palestinians, whose families settled after successive Arab-Israeli wars, placing the kingdom – which signed a peace treaty with Israel in 1994 – at the heart of decades of conflict.

The elections are a contest between tribal leaders, establishment figures and businessmen, even though there are many more candidates running for recognized parties.
Electoral laws that favor tribal areas rather than cities, where Islamists enjoy most support, mean the main opposition party, the Islamic Action Front (IAF), the political wing of the Muslim Brotherhood will remain marginalized.

The IAF, which won 16 seats in 2016, when it ended a boycott that had turned parliament into a pro-government talking shop, says it is taking part, even though it is an unfair contest, to avoid being in the political wilderness and ensure vocal opposition to the pro-Western government.

It says its participation, as part of a broad civic alliance, will advance demands for democratic reform and a crackdown on corruption.