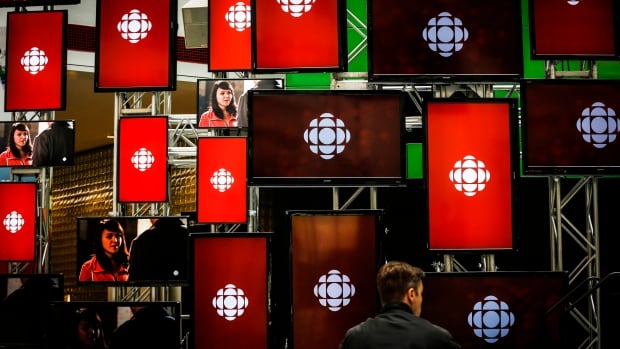 We use this editor’s blog to explain our journalism and what’s happening at CBC News. You can find more blogs here.

It’s hard to believe nearly half a year has passed since George Floyd, a Black man, was killed after being arrested by a white Minneapolis police officer who had pinned the man’s neck to the ground with his knee.

At the time, the United States, politically polarized and already under siege by the COVID-19 pandemic, erupted in protests against anti-Black racism. A racial reckoning soon swept the globe.

I wrote then about the pain and frustration felt in our newsrooms and by our audiences. Black, Indigenous and other people of colour inside and outside the CBC said they were fed up with systemic racism and the way it manifests in all aspects of a white-dominated news media, from the stories and voices that don’t get heard, to a default deference to police and authorities, to the lack of racial diversity in our leadership ranks.

While considerable work had already been done at the public broadcaster, we recommitted to further change and growth, promising that we would not stop the work, even when other events knocked the story out of the headlines.

Early on, we met with leaders of the Canadian Association of Black Journalists and Canadian Journalists of Colour, two groups that had issued in January — long before Floyd’s death — calls to action to Canadian newsrooms to demand a better reflection of the country’s racial diversity. In that meeting, it was suggested I use this editor’s blog to share more widely the work CBC News is doing.

Here, then, is an update on some of the actions our people are taking to make CBC more inclusive and our journalism more accurate, authentic, relevant and meaningful to more people:

These are just some of the many steps we are taking at CBC to become a more inclusive news and current affairs organization on radio, television and digital.

The intent is to keep the public at the centre of public broadcasting and to ensure our journalism truly represents this country. That is our mission, and that is our promise.