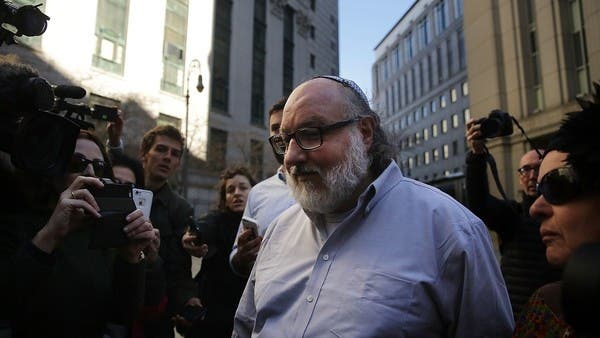 An American imprisoned in 1985 for spying for Israel was released from strict parole conditions Friday, allowing his return to Israel, the US Justice Department said.

Jonathan Pollard served 30 years for giving away classified US documents and had been confined by parole terms to the United States since his release in 2015, despite Israeli pressure to allow him to leave.

“After a review of Mr. Pollard’s case, the US Parole Commission has found that there is no evidence to conclude that he is likely to violate the law,” the Justice Department said.